Terry Rasmussen (left) and his Nucor colleagues pose with Grubby after the company announced their $5 million gift to Mines.

When Terry Rasmussen (MetE 91) graduated from South Dakota Mines, he never imagined he would go on to have such a big role in the university’s history. But on April 21, he found himself on campus with his colleagues at Nucor, celebrating the company’s $5 million gift – the largest yet for the university – for a new mineral industries building.

“I certainly didn’t think when I graduated that I’d be doing this, but it was my relationship with Dr. [Jon] Keller that kept me in touch with the university and thinking about what we could do to make the relationship between Nucor and Mines better,” he said.

Rasmussen started as a metallurgist with Nucor almost 30 years ago and went on to hold a number of positions with the company; he is currently the melt shop coordinator at the Norfolk, NE, facility. In the early 2000’s, he and Keller started to realize the potential for recruiting Mines students to Norfolk and throughout Nucor. Rasmussen started to post jobs with the university and attend career fairs, which led to hiring several interns.

“It can be difficult to convince qualified people to move to Norfolk from Pittsburgh or Chicago, for example, and we noticed there were a lot of Mines students who were a good fit for Nucor,” he said.

Not long after, Mines alumni were working in multiple divisions within Nucor, piquing the company’s interest in developing more of a relationship with the university.

“There are just such great students at South Dakota Mines that it got to the point where I wanted to see those students throughout Nucor and bring that Mines drive, innovation, and work ethic throughout Nucor,” he said.

That led to more recruiting efforts and eventually an endowed professorship for Dr. Keller. But an especially important step in the partnership happened in 2014, when Rasmussen arranged a meeting between the then-South Dakota Mines president and John Ferriola, then CEO of Nucor. Mines proposed that Nucor give an additional gift focused on a new mineral industries building – and the proposal was accepted on the spot.

“Then it was my job to make sure it all happened, which was quite an assignment. I’ve been working on that ever since,” he laughed.

The Nucor Mineral Industries Building will advance the future of science, engineering, and technology while increasing environmental stewardship and catalyzing economic development in the region.

Rasmussen added that all the departments at Mines have been extremely helpful in Nucor’s efforts to grow the relationship over the years. “It’s not just metallurgy, it’s mechanical, electrical, civil, computer science – almost every department. They’ve all been great to work with.”

As he reflected on the beginnings of his interest in science and his decision to change gears and return to Mines after briefly attending USD, it was all about finding the right fit for him. Now, years later, he has helped many Mines students find their fit within Nucor. He has also helped Nucor find its place – literally – on the Mines campus.

“For Nucor to have our name on this building means a lot,” he said. “This is something that could take Mines into the next 100 years. I’m glad I’ve had the opportunity to be a part of that during my career.” 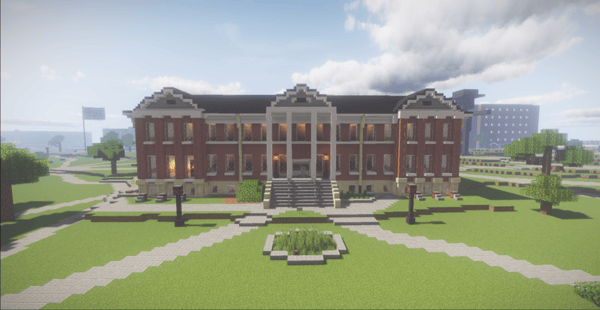 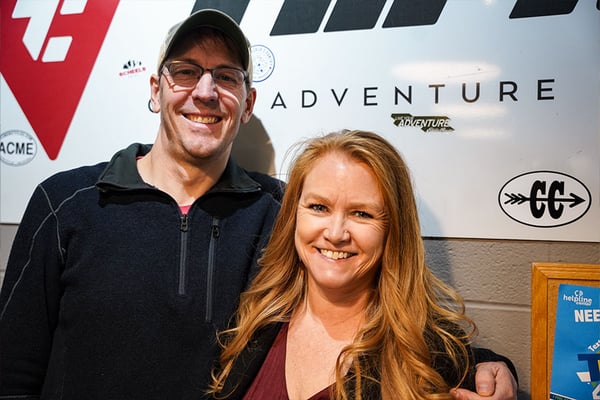 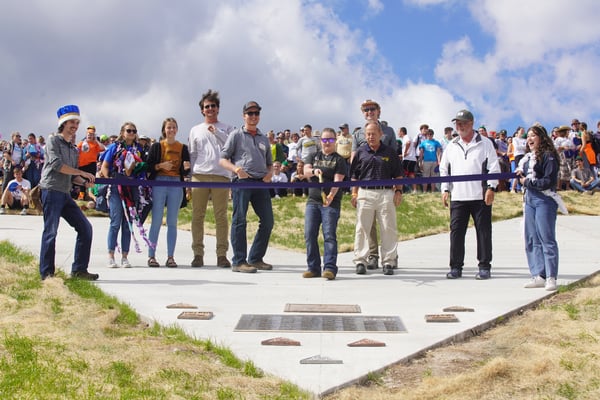